From the 25th reunion: 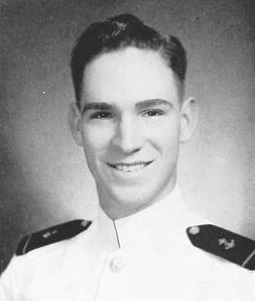 CHUCK MISSLER Chairman of the Board, Western Digital Upon graduation, Chuck took his commission in the USAF, and after flight training was assigned to the Department of Guided Missiles at Lowry Air Force Base in Colorado.

Building upon his long-standing interest in computers, Chuck left the service and joined TRW as a systems engineer, and subsequently moved to the System Development Corporation in Santa Monica. After completing his graduate work at UCLA, Chuck was recruited as a key executive at the Ford Motor Company in Dearborn Michigan. While at Ford, Chuck established the first worldwide industrial computer network in 1966. Building upon this background, Chuck left Ford for his first venture startup: he founded a company which is now known as ADP Network Services, one of the largest commercial computer service networks in the world. Since 1970 , Chuck has spent most of his time in Corporate Development Projects (startups, turnarounds, etc.) in the computer industry. He has served as a member of the board of directors of over a dozen publicly traded companies and presently sits on the board of Ducommun, Datum, and is Chairman of the Board of Western Digital Corporation. (Chuck sits on the board of Quantum Corporation, a Denver oil company, with another 10th Company 56'er, Ted Bennett. ) Chuck took over Western Digital Corporation five years ago when it was in Chapter XI and has led it to become one of the primary participants in the micro-computer revolution. Western Digital presently boasts a market value over $100 million, no debt, customers in over thirty countries, and a spectacular growth rate resulting from its proprietary large scale integrated circuits. As part of his program in nursing WD back to health, Chuck pioneered the use of R&D Tax Shelters which have since been widely copied and he has been featured in Forbes, Business Week, Fortune, etc. In addition to his industrial activities, Chuck also sits on the Board of Directors of the Computer and Communications Industry Association in Washington, D.C., on the board of Calvary Chapel in Costa Mesa, and the Industrial League of Orange County, California. 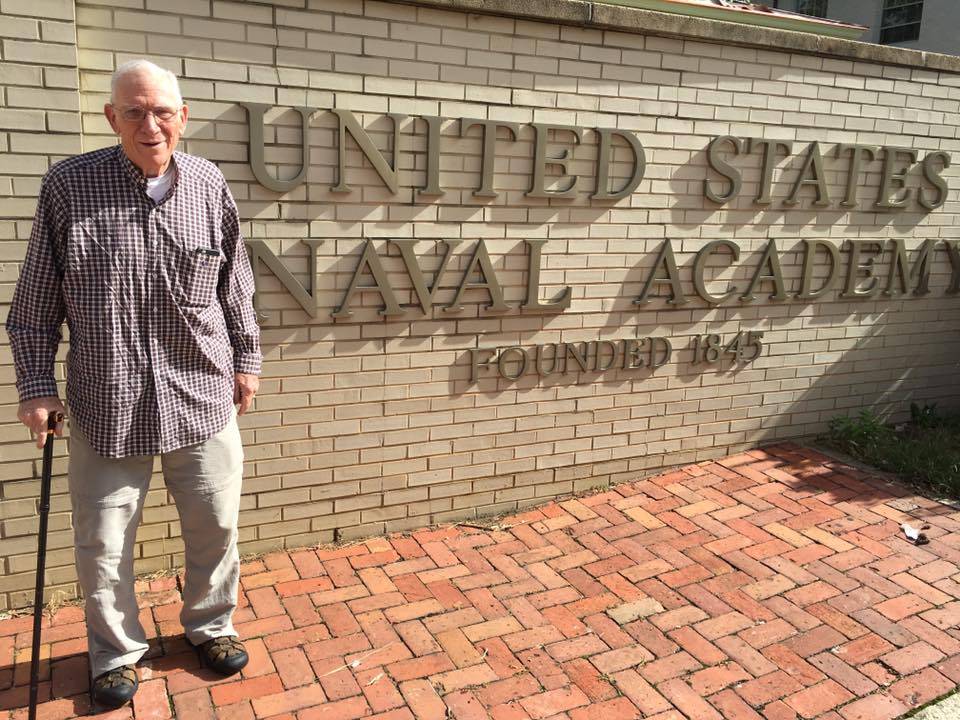 Chuck and his wife Nancy are celebrating their twenty-fifth wedding anniversary this year. He has four children: his son, Chip (23), is an architect having graduated from USC last year; his second son Mark (21) is still in college, and recently completed a special program in England; his two daughters Lisa (1 4), and Michele (7) live with Chuck and Nan in a penthouse at the Balboa Bay Club in New port Beach. Weekends will frequently find them horseback riding at a second home they have in Coto de Caza in the nearby mountains. Chuck also has a 52 ft. cruiser for scuba diving at the Balboa Bay Club, and when the weather is particularly nice he and his family will be found off one of the offshore islands getting away from it all. When he is not building one of his companies , or looking after his numerous investments? Chuck can usually be found with his most avid interest: Biblical studies. A lecturer of some repute, Chuck's Biblical lectures include over two hundred titles and are distributed by several Christian ministries throughout the world at a rate of ·over ten thousand tapes per month! Chuck is one of the founders of the Biblical Research Foundation, which is undertaking a series of projects applying advanced technology to archaeology in the Middle East.